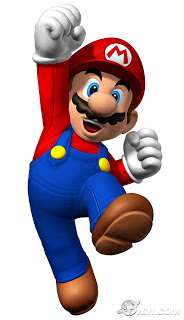 Mario after he wins the battle to take Princess Peach back. Pixy.org

Popular posts from this blog

Wikipedia Trail from Moche to Marinera 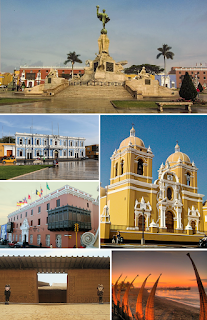 Moche Culture I first saw a statue on the twitter page that was carved in the shape of an owl. The tweet said, "Moche, Vessel in the Form of an Owl Impersonator." It caught my eye because I have never heard of "Moche" before, so I thought, why not! Moche, Trujillo So I learned Moche is a culture and also a city. But, the Moche were once a civilization north of Trujillo, which is a capital city. Peru?! I love Peru, I've never been though, so I kept digging and decided to click on Moche, Trujillo.  Trujillo, Peru So, the past cite about Moche taught me about really the location and history of Moche, but not it's part of a tourist city of Trujillo. I've always wanted to go to Machu Picchu one day, which is in Peru as Trujillo is. So, maybe I can visit Trujillo one day also. Marinera While all the geography was cool, I wanted more! What was Trujillo and Moche really like? Well, Marinera helped out with that question, as it is a romantic dance between one and
Read more 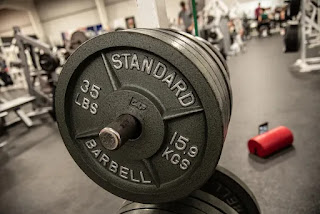 Growth Mindset Beyond School     I love going to the gym and exercising everyday. It's a time for me to get out of my house, shut my laptop, turn my phone off, and get as much energy out that I can. You have to be determined in the gym and not be lazy. If you are, you could hurt yourself or even those around you. I think exercising in the gym disciplines me and allows me to truly see how far I can actually push myself. It's also just an awesome way to better yourself mentally, physically, and spiritually. If you don't exercise and are reading this, I HIGHLY recommend. Typical Weights in a Gym. Pixabay
Read more